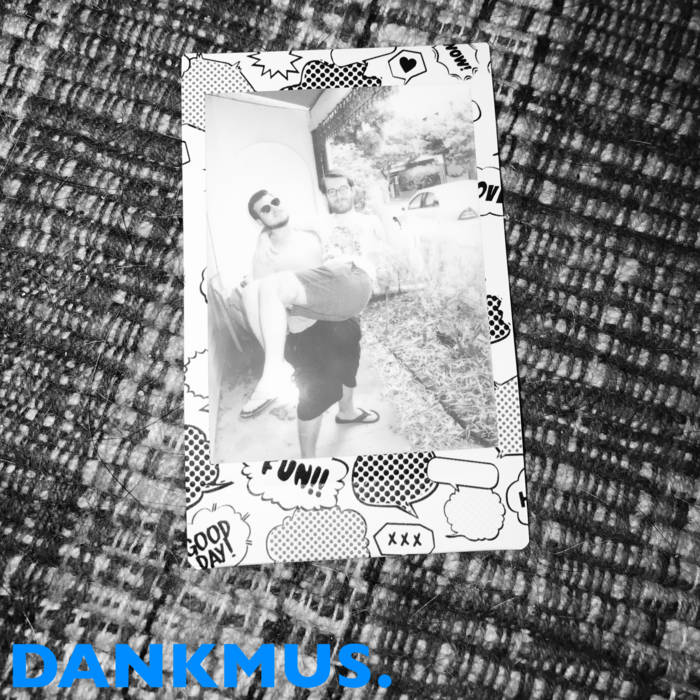 kmxexii An appreciably varied triplet. "Three Dee" is chill but super trippy in a sort of synthesized psychedelia that befits the episode of its origin. "Drinkypoos" demonstrates the artist's skill in turning audio clips into killer hooks like "Handgun" from the previous release. The wave-screaming and heckling become an outstanding chorus, not to forget the beer-battered bridge. I adore the plucky bass synth line in "Handsome Pete" and its contrast against the upbeat disco during the dancing chorus. Favorite track: Drinkypoos.

Bandcamp Daily  your guide to the world of Bandcamp

Featuring appearances from Kari Faux, Bluestaeb and and interview with NY-bred artist Wiki